The city wall is a stone fortress with 12 towers which was preserved until the 19th century. The city wall and the old town of Gladbach protected the city from attack by hostile forces for five centuries. At the end of the 18th century the military significance of the city wall waned. Unfortunately all that remains today is a few visible remnants of it: a section of the city wall in Geropark and another section by the abbey garden as well as a few sections of the towers, each bearing the name of its tower – Kampenturm, Pulverturm (Dicker Turm or ‘Fat Tower’), Wyenturm and Bornefeldscher Turm.

The old town tour follows the course of the former city wall, exploring the remnants of it and its towers as well as the three town gates. In addition to the remnants of the city wall, the route also includes a detour to visit the most important historic buildings within the former city wall. So people who walk this route get a feel of what the mediaeval city boundary was like. The history of each of the sites in the city wall tour is explained on the plaques that are provided along the route.

More information about the Altstadtrundweg here! 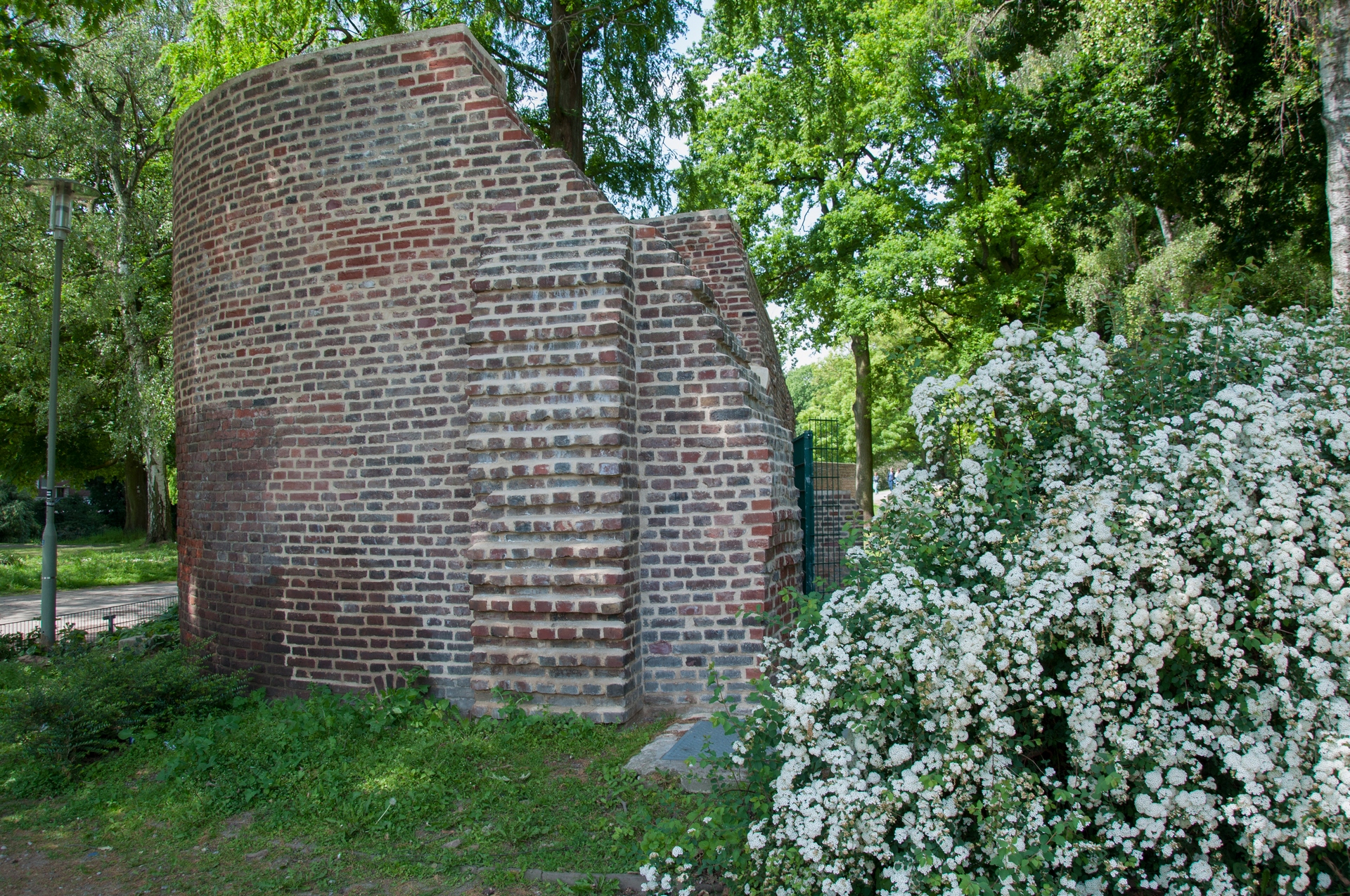 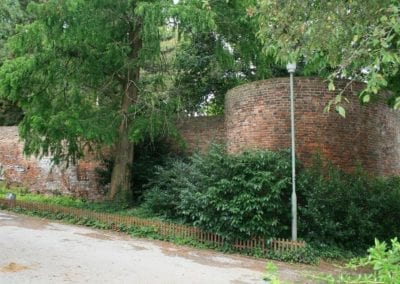