What makes
Giesenkirchen
so beautiful

Giesenkirchen in the East is divided into the districts Gisenkirchen-Nord and Giesenkirchen-Mitte. Both districts have little cultural influence, but can look back on a long history. The quaint half-timbered houses and old brick buildings in particular exude a very special charm in the townscape.
The core of Giesenkirchen-Nord consists of the communities “Biesel”, “Tackhütte” and “Ruckes”.
The district centre is located in Giesenkirchen-Mitte around Konstantinplatz and along Konstantinstraße. Here you can enjoy small cafés and traditional restaurants. Smaller boutiques and a larger furniture outlet also invite you to stroll around. At the St. Gereon church, a cross-rib-vaulted basilica, the weekly market on Konstantinplatz ensures lively market activity every Thursday. With a view of the historic town hall, you can buy regional and fresh produce here. The Giesenkirchen mill tower, a windmill stump from 1842, is still a reminder of the historic mill and its activities. 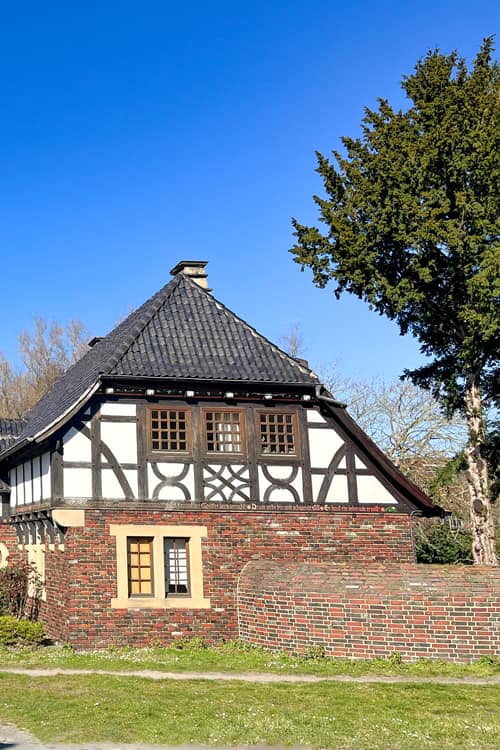 The Bregespark, as a part of the Zoppenbroich Park, is known as one of the most beautiful places to spend time on the Niers. In addition to various species of water birds and fish, and model boats can often be admired at the lake.
On the border to Giesenkirchen in Schelsen you will find the magnificent Haus Horst, a former knight’s seat surrounded by water. The two-part complex consists of a manor house and an outlying castle to the west of it, and is situated in an original preserved agricultural setting of arable fields, park-like woods and pastureland. Today, the historicist manor house is used as a private clinic, which is why only the outer castle area is open to the public. 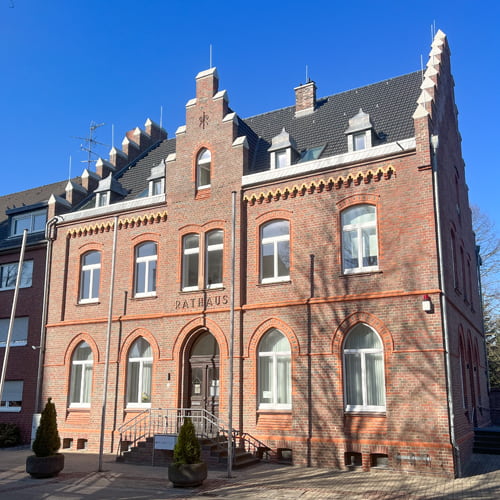 Who and what enlivens Giesenkirchen

To promote the idea of home and thus strengthen a positive sense of community.

Strengthening the traditions and association in Giesenkirchen.

What to experience in Giesenkirchen

Things to see in Giesenkirchen 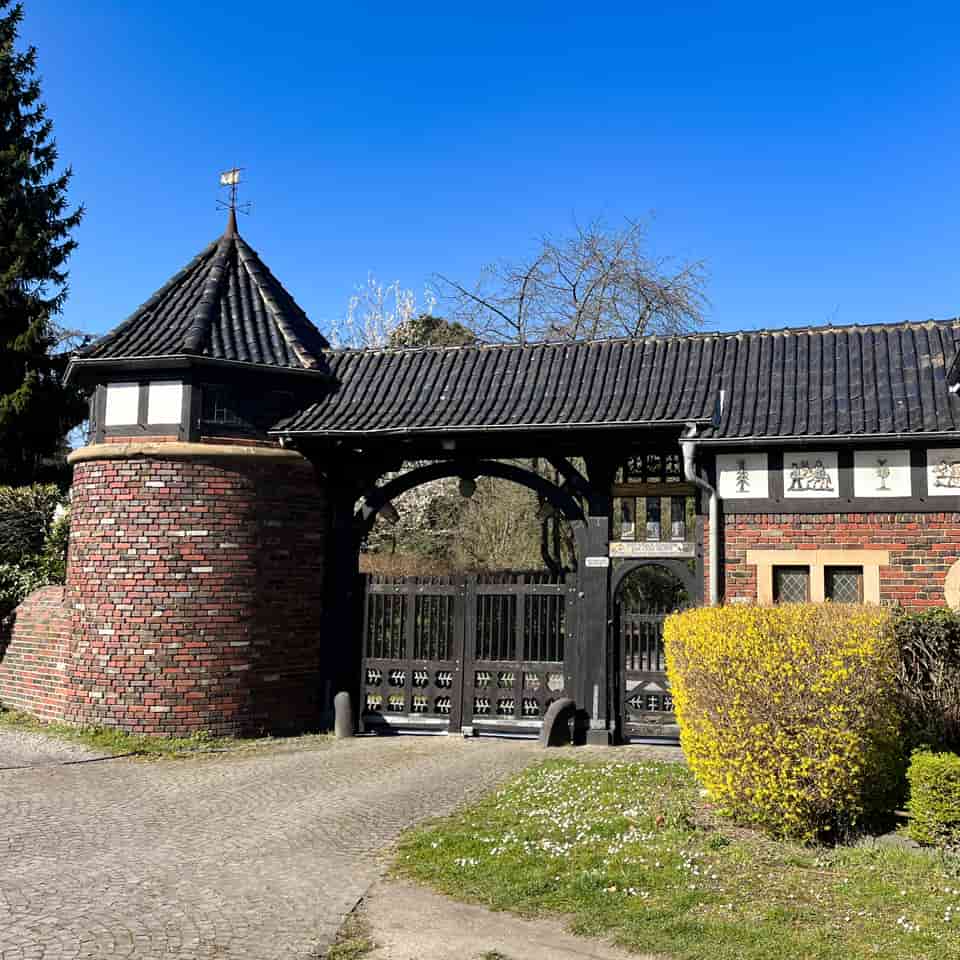 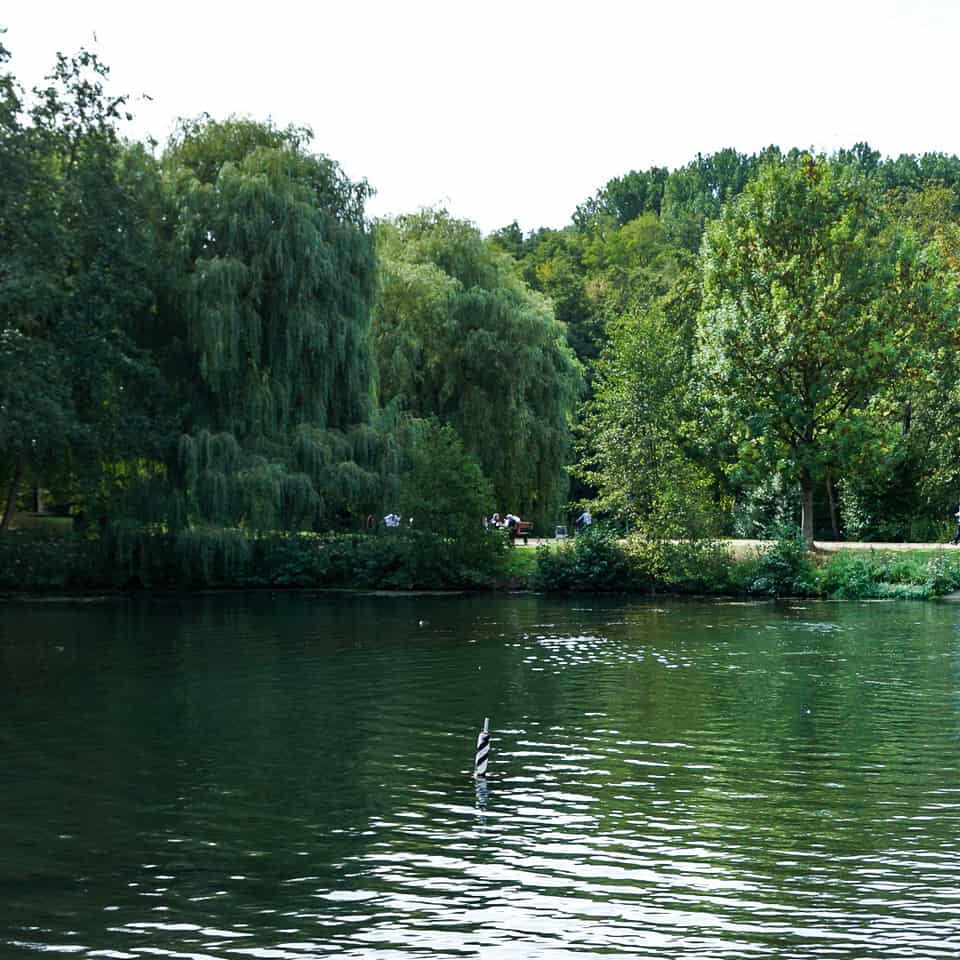 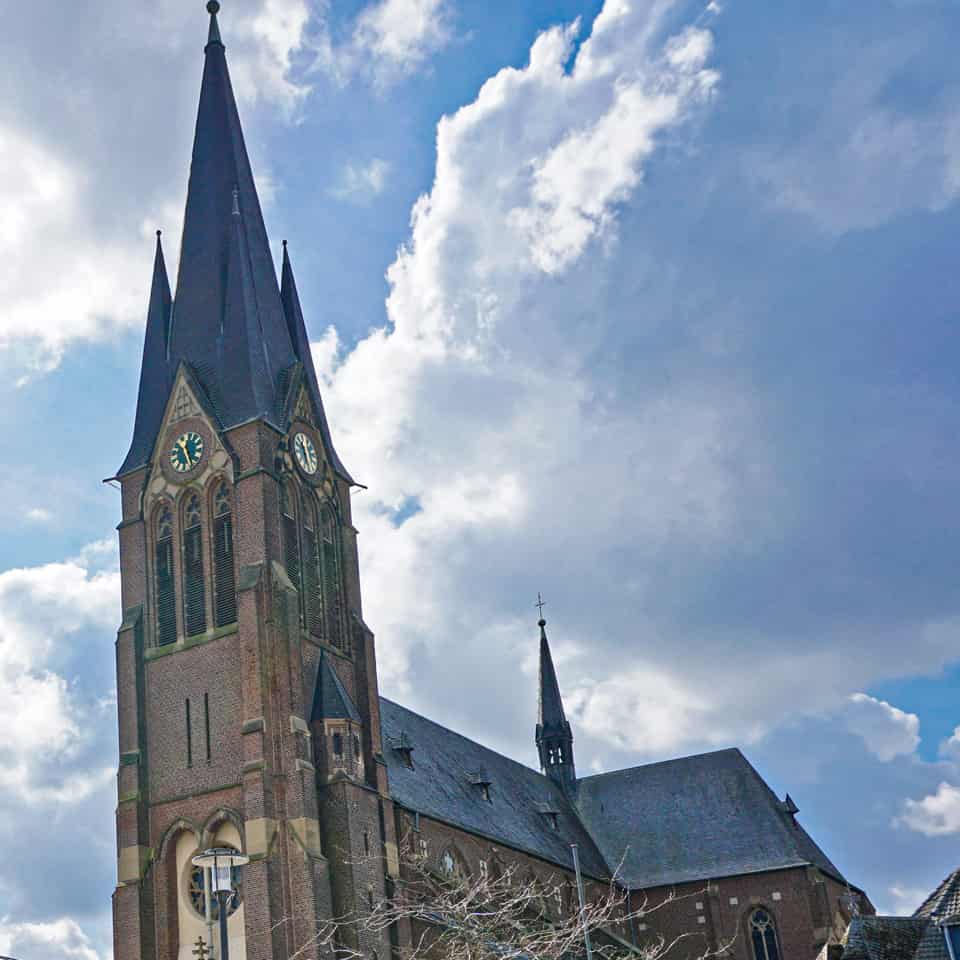 You can get deeper insights and more impressions at MG anders sehen. Here you will find a colourful collection of photos by Mönchengladbach citizens.

TELL US YOUR STORIES

Mönchengladbach is a city of pure diversity and each individual district has its own character, its own history and, last but not least, the residents who shape it. We would like to show these special features here. If you have a story to tell or a special place that gives your district its identity, please send us an email at corinna.mester@mgmg.de