The “new” Graefen has been going since 2004 and it’s revolutionized club culture in Mönchengladbach. The club doesn’t only stand out due to its location: it’s a really buzzing venue in the heart of the old town!  The GRAEFEN is well-known for hosting top events. And that includes ones which draw people in from far beyond the city of Mönchengladbach. The club’s bosses attract celebrity DJs from far afield. MOGUAI, DAVID PUENTEZ, TEDDY-O, TOPIC, DJ RAFIK, BOUGENVILLA, FRIZZO, KLIK KLAK, DISCO BOYS, JAN-CHRISTIAN ZELLER, MICHA MOOR, BOOGIE PIMPS, KURD MAVERICK, 2 ELEMENTS, HERBERT BOESE and MTV veteran PATRICE BOUEDIBELA are ones which we still have fond memories of. Every now and then you bump into a Borussia player (or two) at the club. There’s an impressive range of events. On Fridays, Saturdays and the nights before a public holiday it’s a great place to party at reasonable prices. 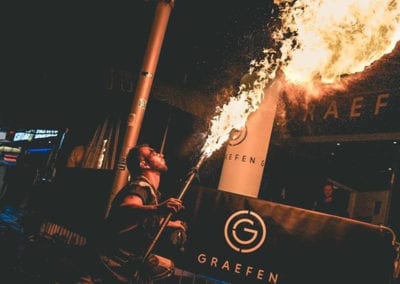 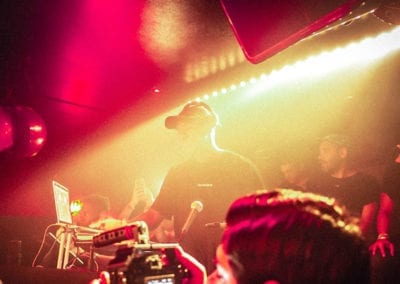 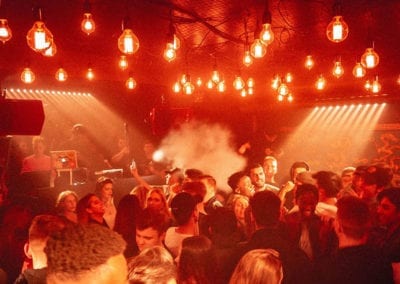 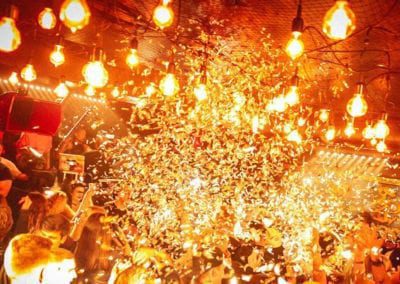 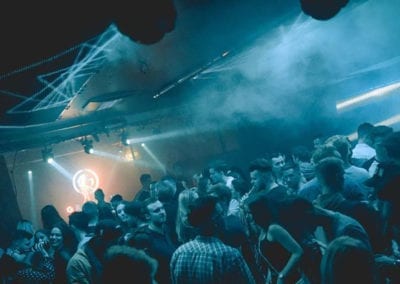