The Haus Erholung on the Abteiberg looks back on over 150 years of history. The laying of the foundation stone for the construction of the new headquarters of the “Gesellschaft Erholung” cultural and social association took place in May 1861, and the celebration of its official opening took place in December of the same year.

The “Gesellschaft Erholung” was founded in 1801 by Mönchengladbach’s entrepreneurs as a forum for cultural exchange and the furthering of common interests during the French occupation. Access to the club was restricted to men except for festive events; later on new members were only accepted if they were recommended by an existing member. In 1900 the society had almost 500 members, most of whom were Protestants.

After Haus Erholung was razed to the ground in the Second World War reconstruction began in 1946 on a phased basis.

Today Haus Erholung is recognised throughout the region and beyond as a location for hosting events. Situated in an oasis of greenery within the city centre the beautiful building provides an ideal setting for conferences, conventions, marriages and weddings as well as family parties and birthday parties. 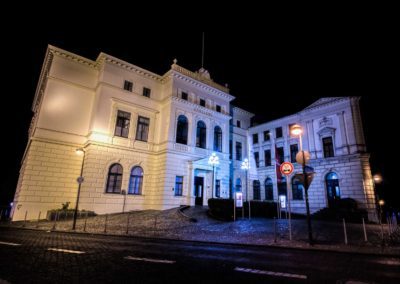 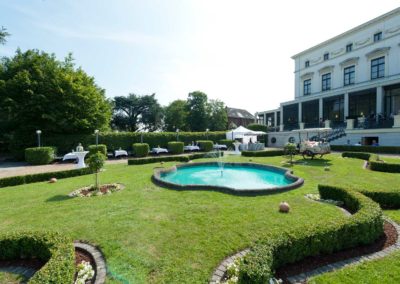 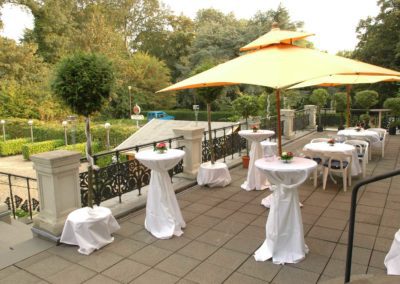 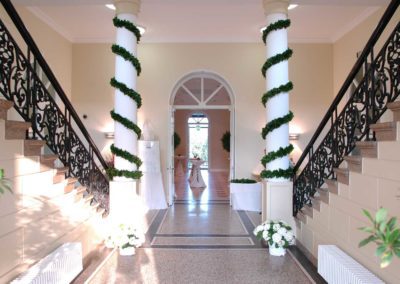 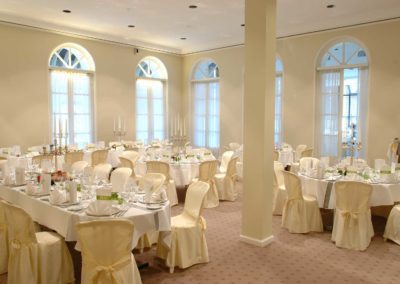 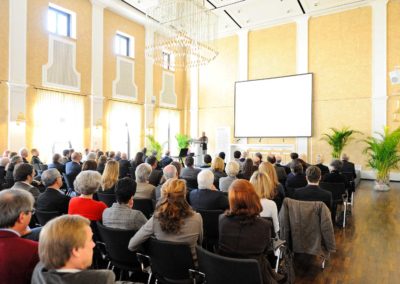