There are many beautiful sides to Mönchengladbach. The mixture of historic structures and modern architecture shows that the city is in a state of continual change and growth. We’ve put together some beautiful impressions of the city for you in this gallery. We also show lots more images of Mönchengladbach in our DeinMG Instagram account. 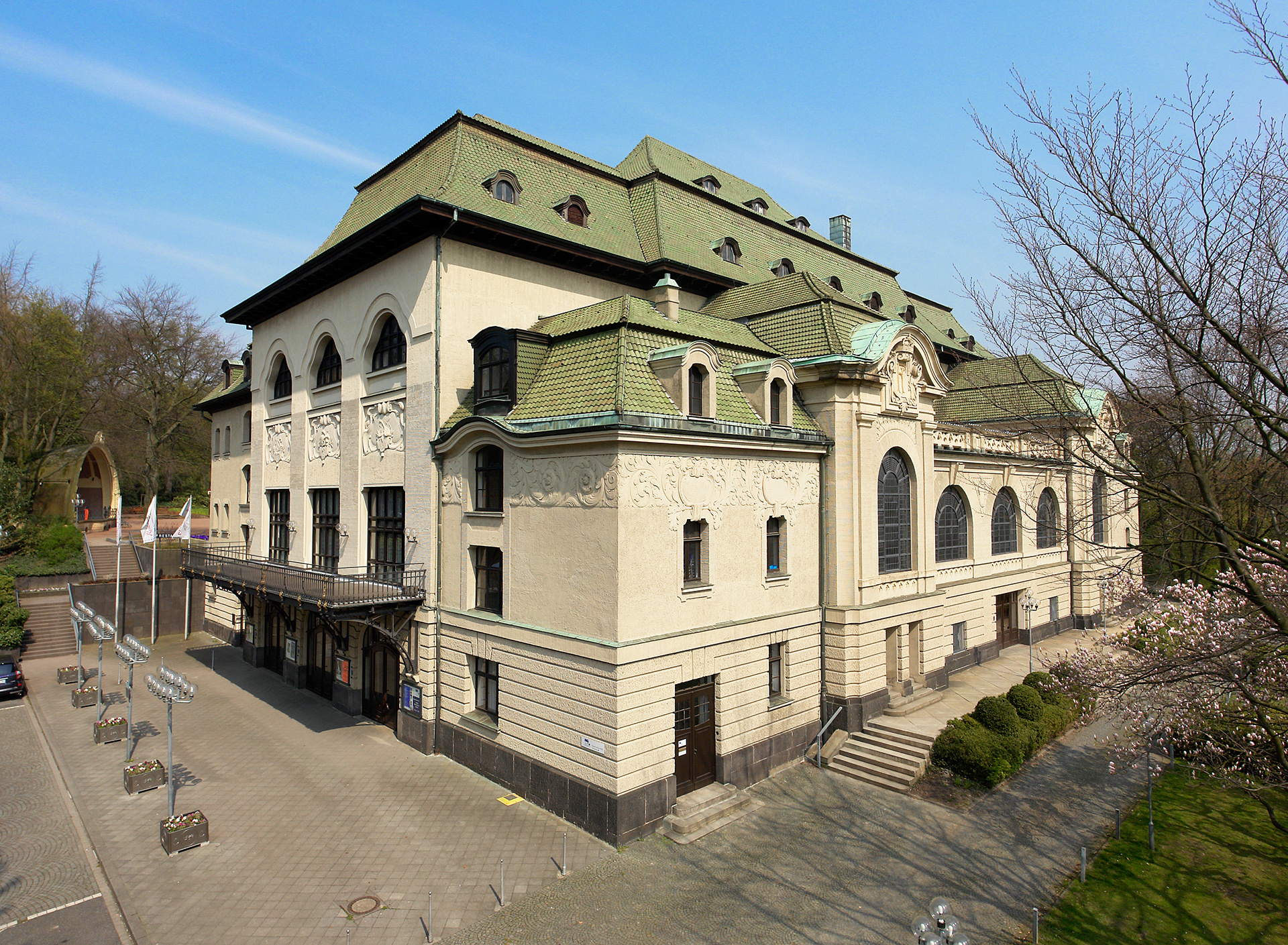 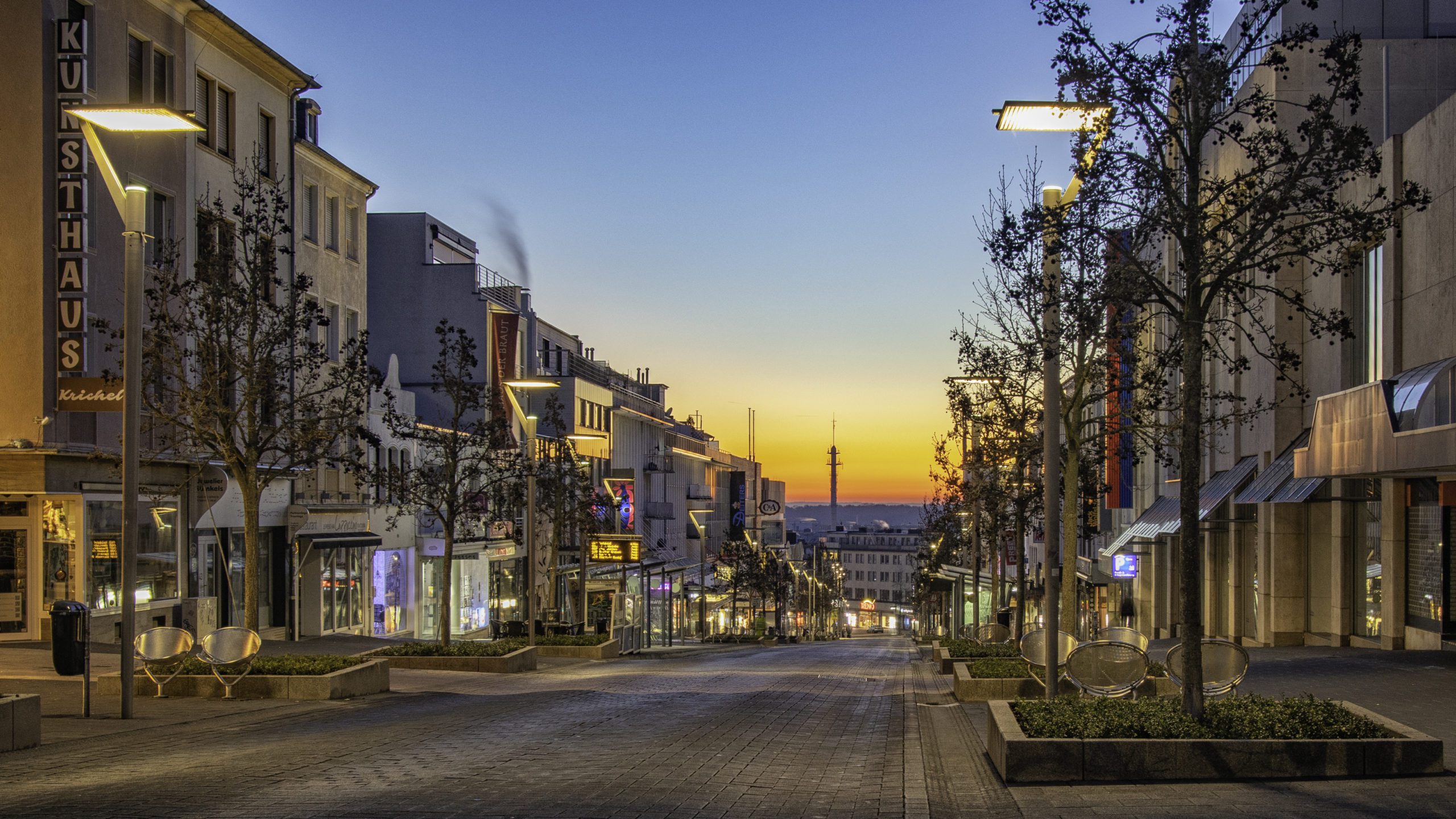 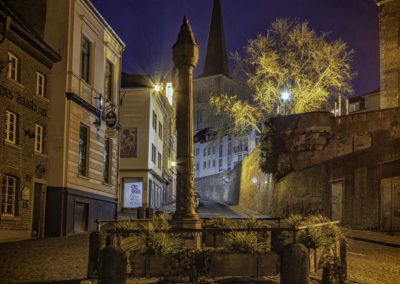 Each scene is just 3-5 seconds long – but each one tells a short story about living, working and having fun in Mönchengladbach. They range from the pilot who flies over the city in the cockpit of the old Tante Ju (Aunty Junkers) aircraft, to utility workers cleaning the city’s streets, and the Borussia Musical ensemble enjoying rapturous applause. In every scene there’s a “high five” to the camera – the international hand-slapping gesture that means: “We understand each other, and together we’re strong.” That’s the message from the people of Mönchengladbach: life is great in our city – no matter who you are, where you are, or what you’re doing. From all parts of the city students, cyclists, people enjoying the funfair, bus drivers, Nobel Prize winners, the police, and a Michelin-starred chef are just some of the people who post a selfie online. The clips are not primarily about the locations and sights, rather they’re about encounters with people. A few seconds is often enough to convey a very personal and lasting impression.

The Instagram channel deinmg is the official channel of the city marketing.
Use our hashtags #deinmg #moenchengladbach #altstadtmg and #stadttourenmg for your best photos so that we can show the beauty of our city.