Building a tepee from branches, riding on the lawn wave or playing hide and seek in the bush labyrinth – there are no limits to your imagination on the natural playground that was created in the city forest. Together with the Niederrhein University of Applied Sciences, mags has designed the new play area from a meadow in the football field/miniature golf course area near the Pongser Kamp, where stones from the former monkey rock are also used. The ideas for this new adventure landscape are also the result of children’s wishes. In joint workshops with children, parents and teachers, mags and the university have collected ideas for the individual stations.

The approximately 4,000 square metre area offers eight play stations plus seating decks. Feeling and romping in nature and with nature – all the senses can be used here.

What is special about the new nature playground in the Rheydter Stadtwald is that it will change again and again.  Because what you don’t see at first glance: the playground hides exciting technology. Sensors are installed in the middle of the playground to detect which stations are used to what extent. And they do this anonymously, without recording any personal data. The measuring system does not require video cameras. The research project behind it is called “Public Life Smart Measurement” and should lead to the fact that the surface can be improved again and again – completely according to the preferences of the children. 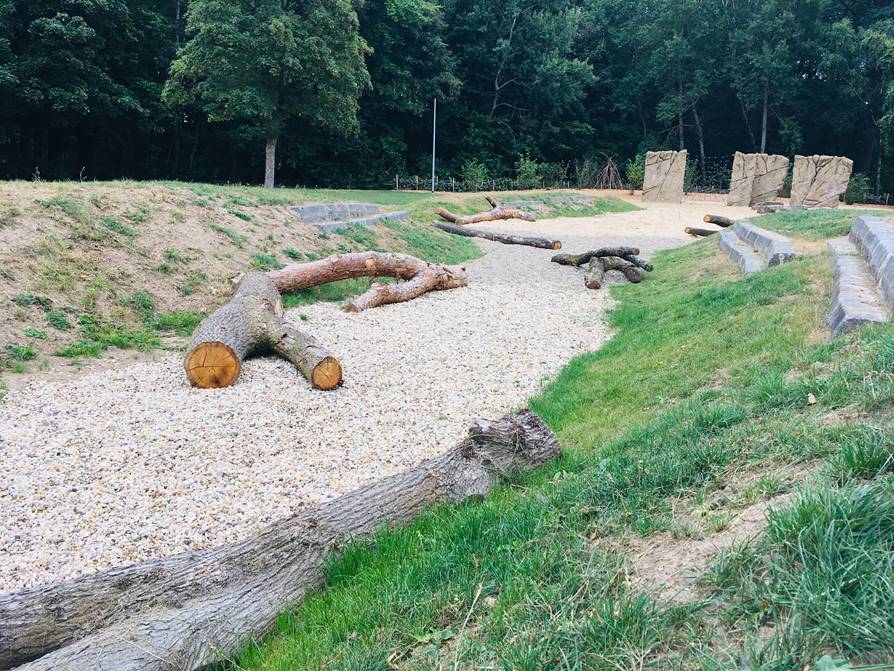 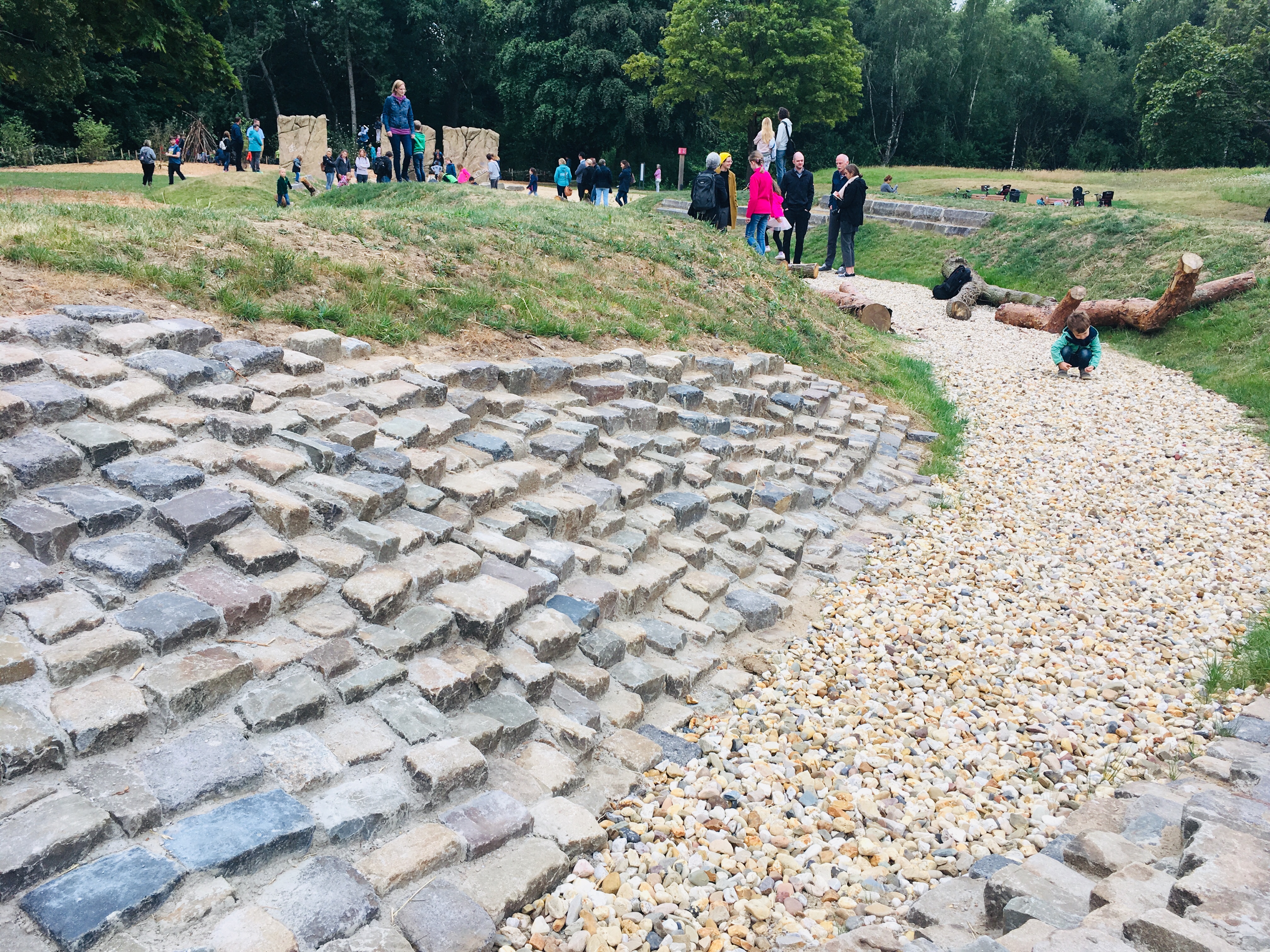 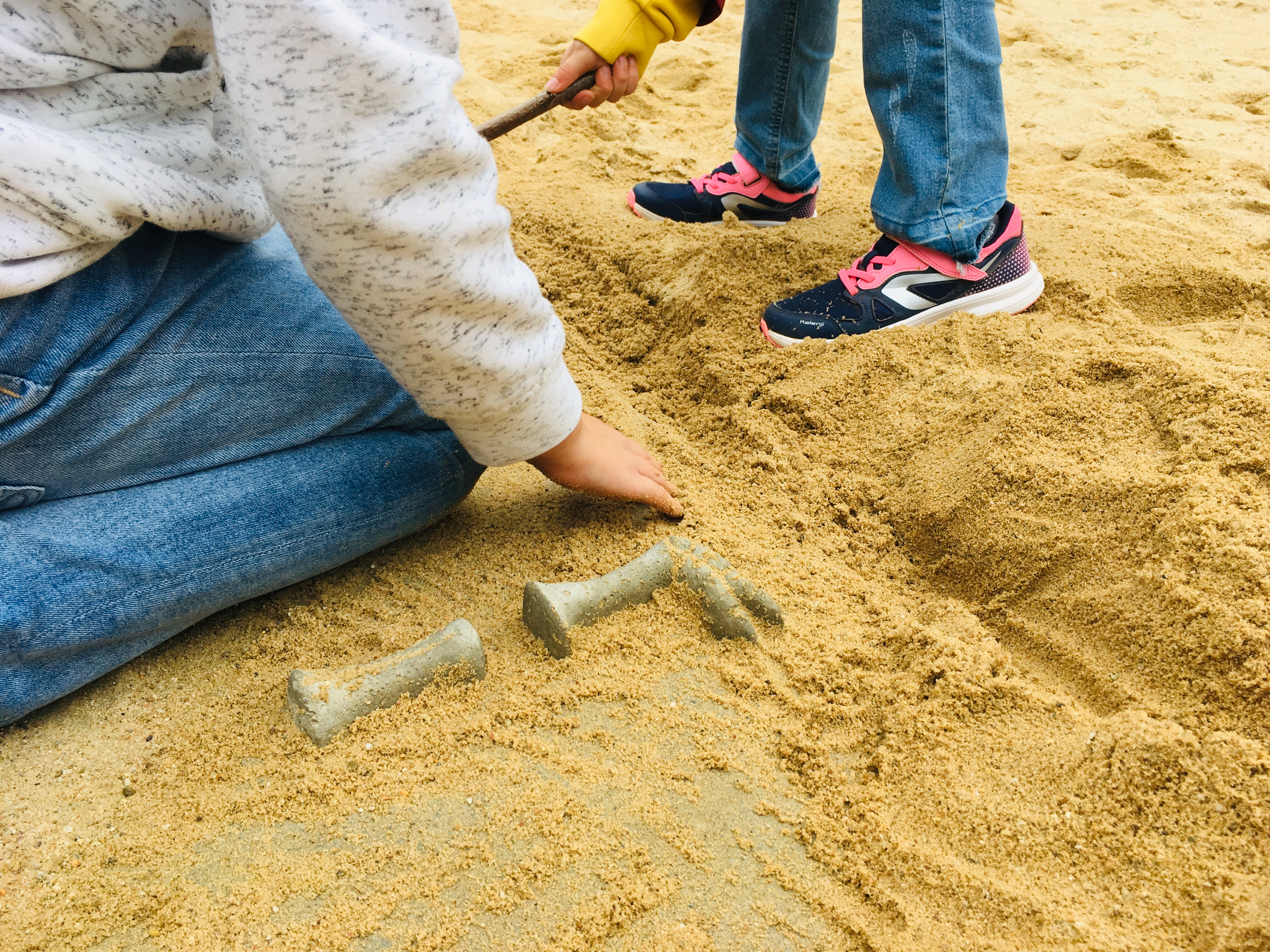 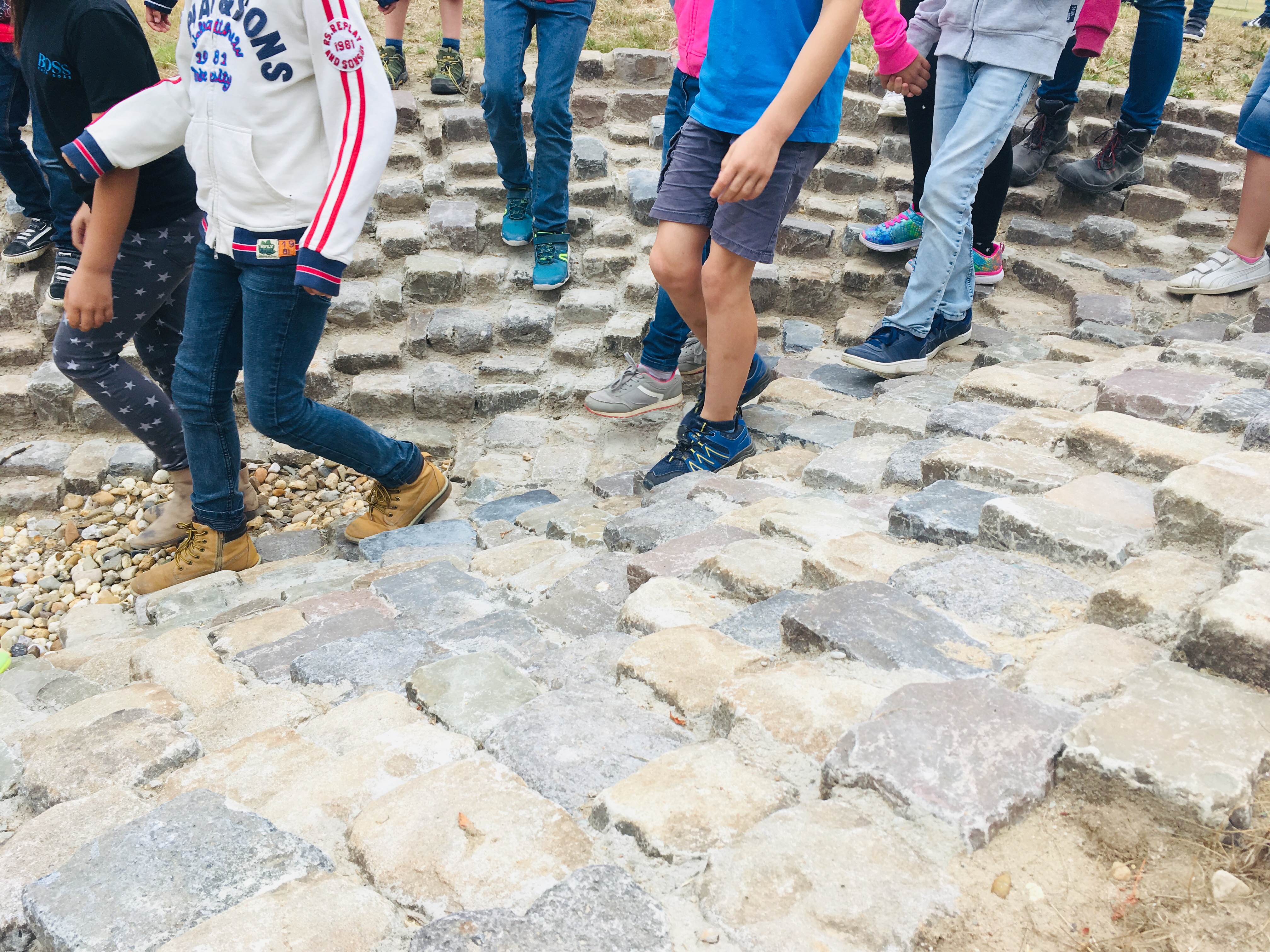 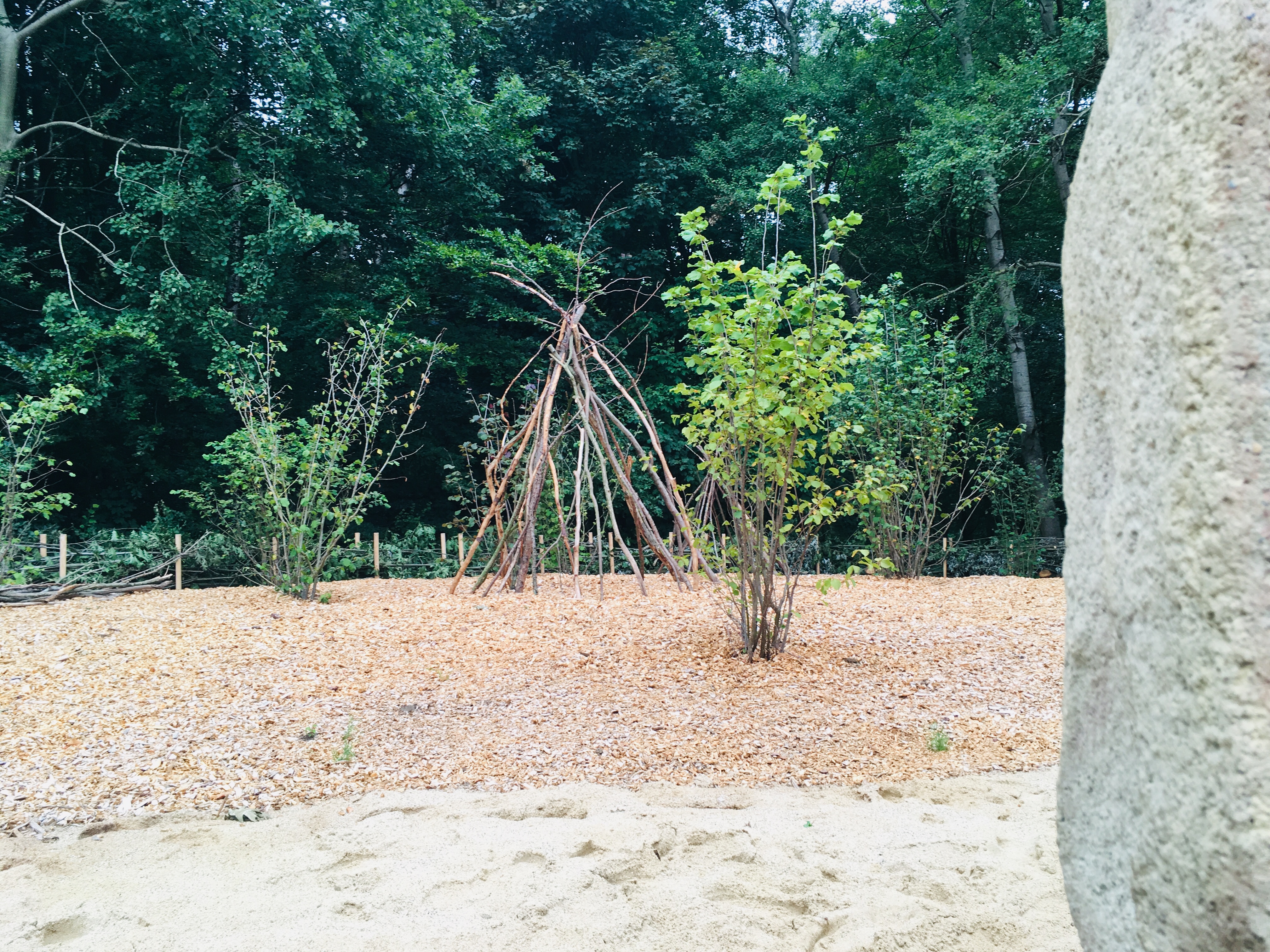