Close to the city centre of Wickrath although its feels far away is the baroque gem, Wickrath castle, with its beautifully laid out park on the bank of the river Niers. This is one of the most best places in Mönchengladbach to take a break from everyday life. Between 1746 and 1772 Count Friedrich Wilhelm Otto of Quadt employed the architect Matthieu Soiron from Maastricht to replace the moated castle of Wickrath dating from the late Middle Ages with a baroque castle that had an axially symmetrical layout. The castle was set in a park which was unique in the Rhineland due to its crown-shaped design based on French models with ponds and lime tree alleyways dividing the meadows alongside the river Nier, and it epitomised the absolutist style with its division into an outer and inner courtyard.

The Rhineland Stud Book, the breeding organisation for horse breeders in the Rhineland, was founded in 1892 in Wickrath in the former state stud for the Rhineland. The aim was the planned, controlled breeding of suitable horses for the respective purpose. After a few years in Wickrath, the Rhineland Stud Book was moved to Bonn and was housed for almost 90 years in the House of the Chamber of Agriculture in Bonn. In 2002, the Rhenish Stud Book returned to the place of its foundation. After many years in Bonn, in the house of the Chamber of Agriculture, the ministry helped to establish a new home in the former state stud farm Schloß Wickrath. The Rhineland Stud Book has (as of January 1, 2018) 1,631 members with 2,128 breeding horses. Last but not least, this excellent horse centre in Wickrath could also be established through the own contribution of the Rhineland breeders. Here the breeders are offered space for appropriate activities with 70 horse boxes. Major events such as stallion shows, approvals, elite shows, sales events and training measures as well as performance tests are a focal point in Wickrath, as the entire facility offers excellent conditions for breeders and visitors. 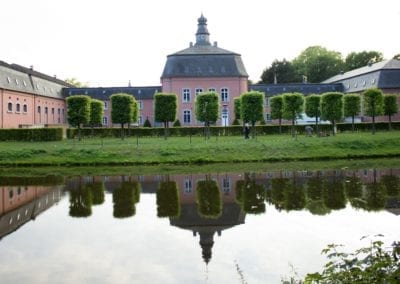 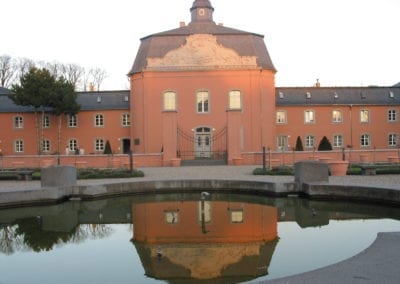 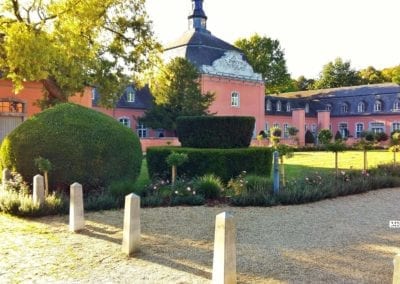 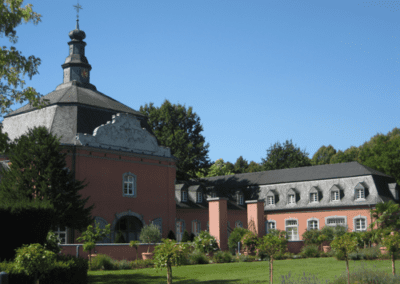 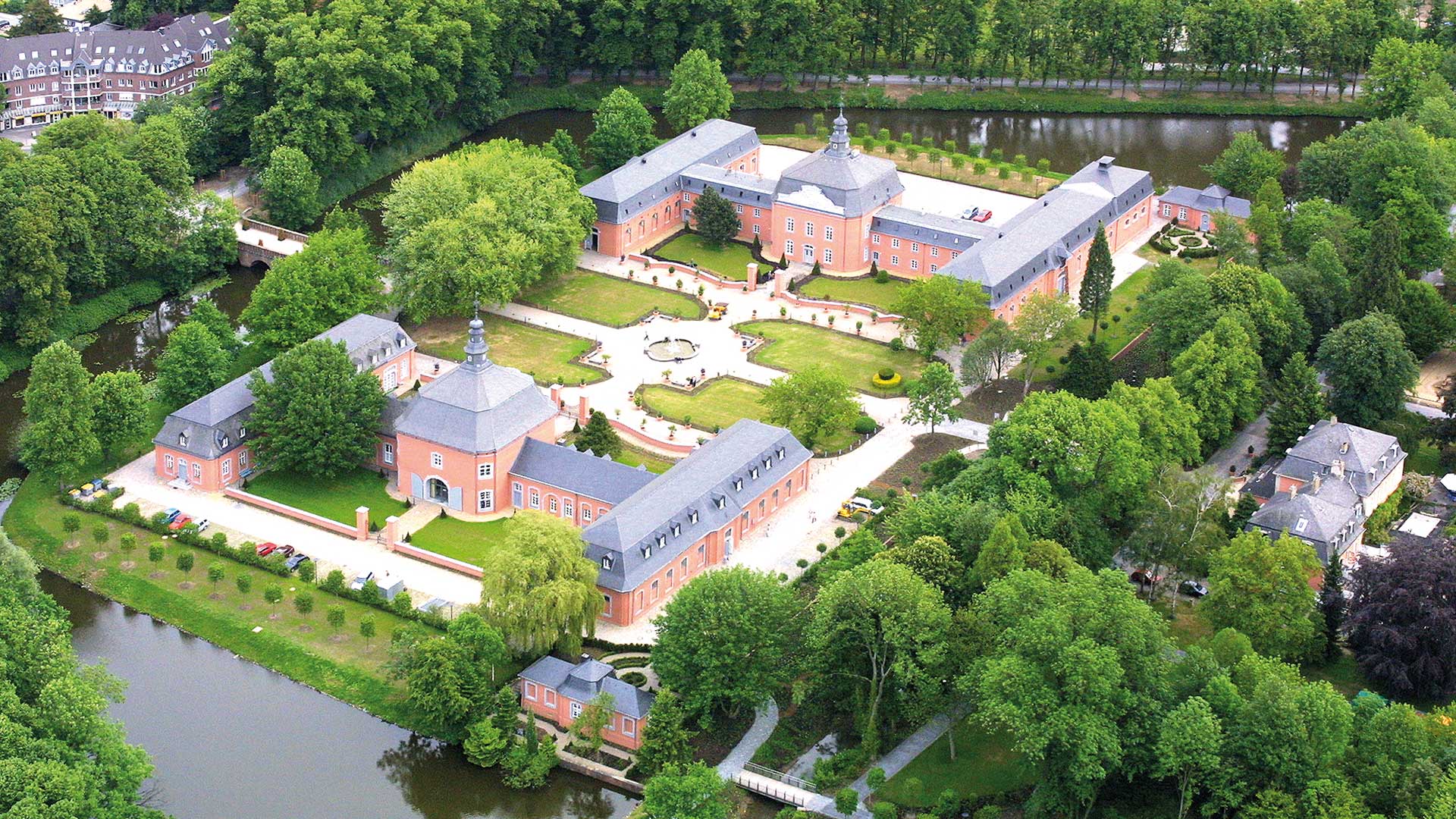 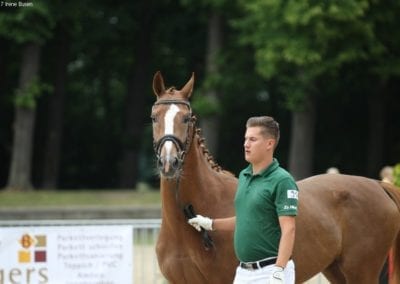 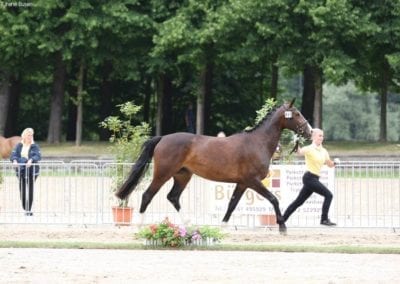