The most modern hockey stadium in Europe and to date the only one suitable for the World Cup in Germany offers ideal conditions for the athletes. With around 12,000 seats, two artificial turf pitches, a huge floodlight system and numerous visitor boxes, the HockeyPark is the largest hockey stadium in Europe where you can experience top-class sport live.

The biggest event to date in the sports venue – which was called Warsteiner HockeyPark until 2015 – was the men’s hockey world championship in 2006, when around 100,000 spectators found their way to the stadium on the twelve match days. Since then, it has been the regular venue for the national teams of the German Hockey Federation, which also maintains its offices in the stadium.

In 2022, eight games of the FIH Pro League – an international hockey competition – will take place in the HockeyPark. The nine best hockey nations will meet in a total of 144 games between January and June. The following year, the venue will once again host the 2023 European Men’s and Women’s Hockey Championships. You can secure your tickets here now! 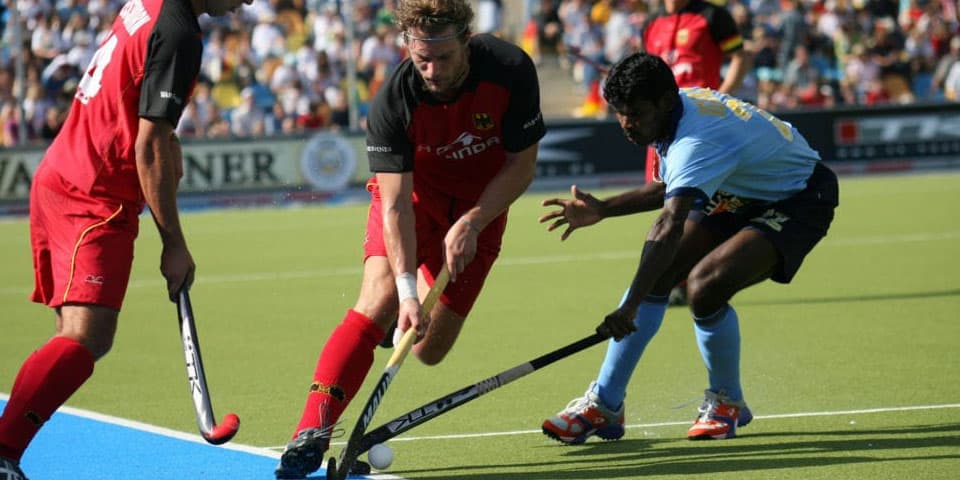 But in addition to sporting events, cultural events such as pop concerts also put the SparkassenPark in the public eye. World stars come here to perform and create a breathtaking mood and atmosphere. Here you can find all the events at SparkassenPark Mönchengladbach.