In 974 the abbey was founded on the Abteiberg on the orders of the Archbishop of Cologne, Gero. It was really by accident that the Abteiberg came to be where the Benedictine monastery, and consequently the abbey, was founded. The French annexation meant that the last monks had to leave the abbey on the 11th of October 1802. Secularisation mean that the French state became the owner of the abbey, and it eventually sold the abbey buildings at an auction in 1804. A cotton spinning mill was established on the site until the city authorities bought the former abbey buildings in 1835. Then some of the abbey buildings (the Brunnenhof or ‘fountain courtyard’) were sold to the catholic church. The town hall which today consists of four wings around an inner courtyard was exclusively the prelate’s rooms comprising the abbot’s living quarters and reception rooms. The mayor’s office has been located here since the building was taken over by the municipality. Some rooms have also hosted modern art displays in recent years. Three artists are allowed to display their works for a year in selected rooms if they are recommended for this privilege by the city council’s cultural promotions unit. The aim of the series of exhibitions is to give visitors to the city council’s offices a clear impression of the quality of Mönchengladbach’s independent arts scene. 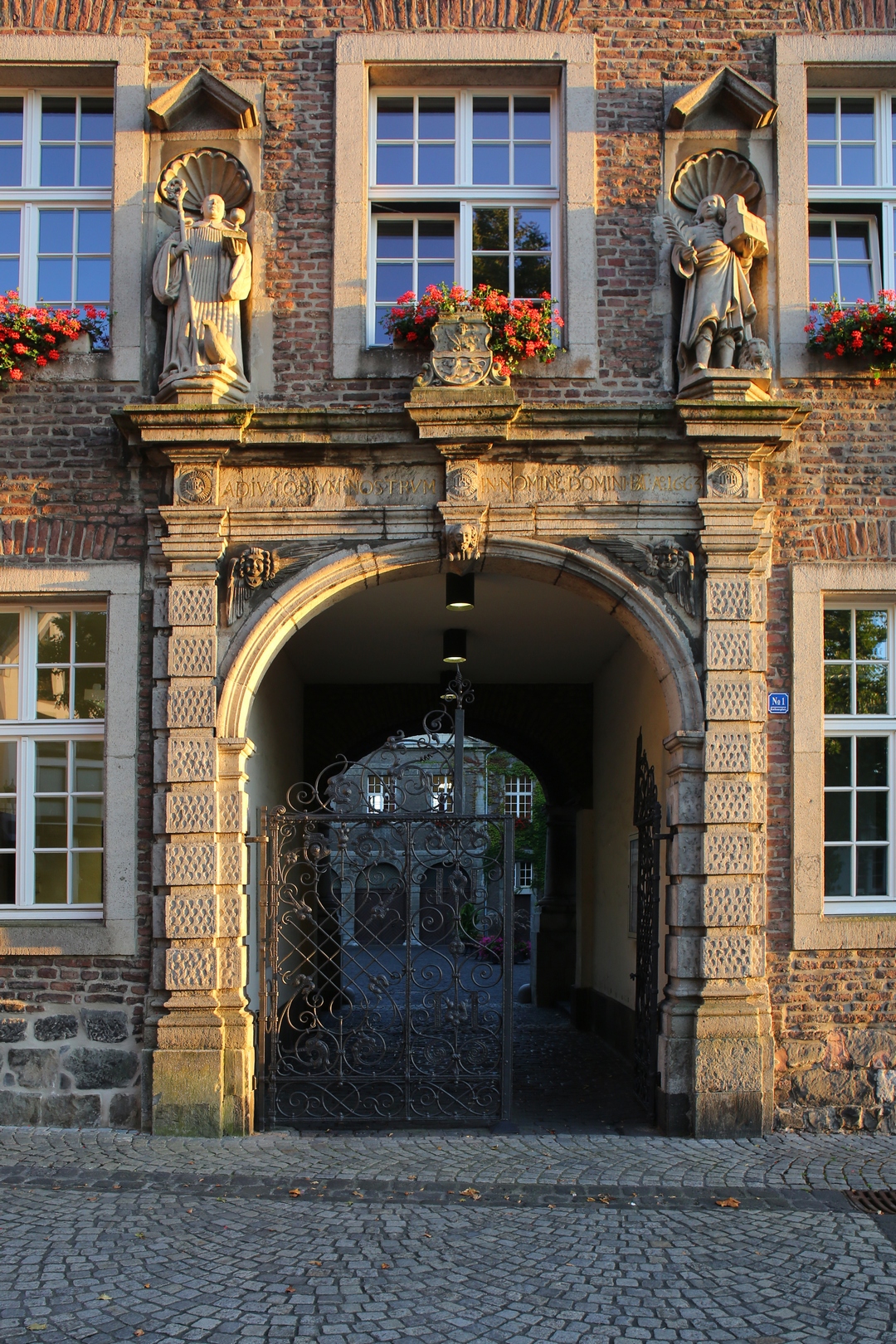 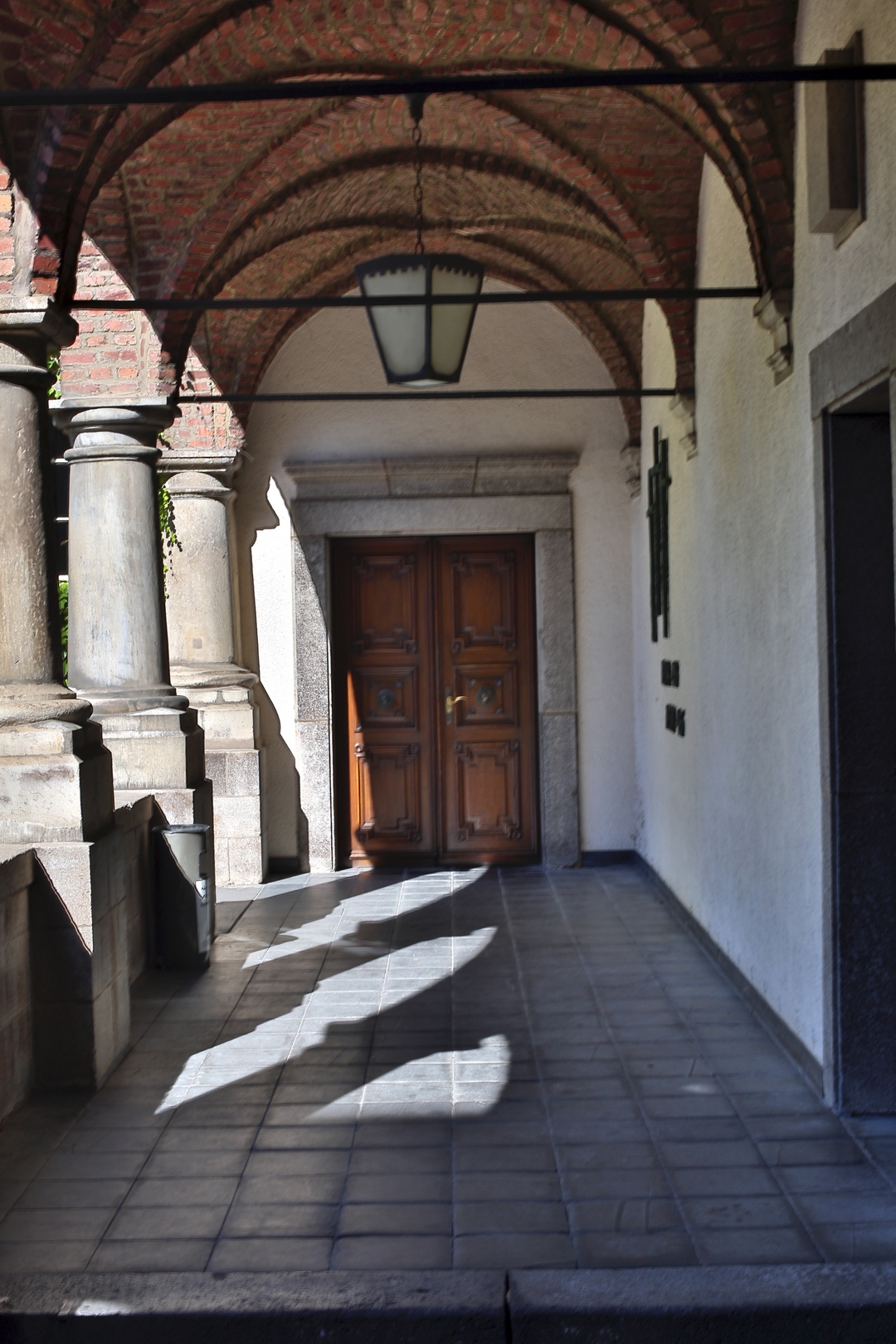 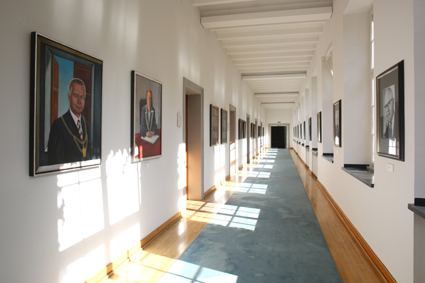