Do you only have 2 days to explore Mönchengladbach? No problem, we’ve put together a suitable schedule for you here. 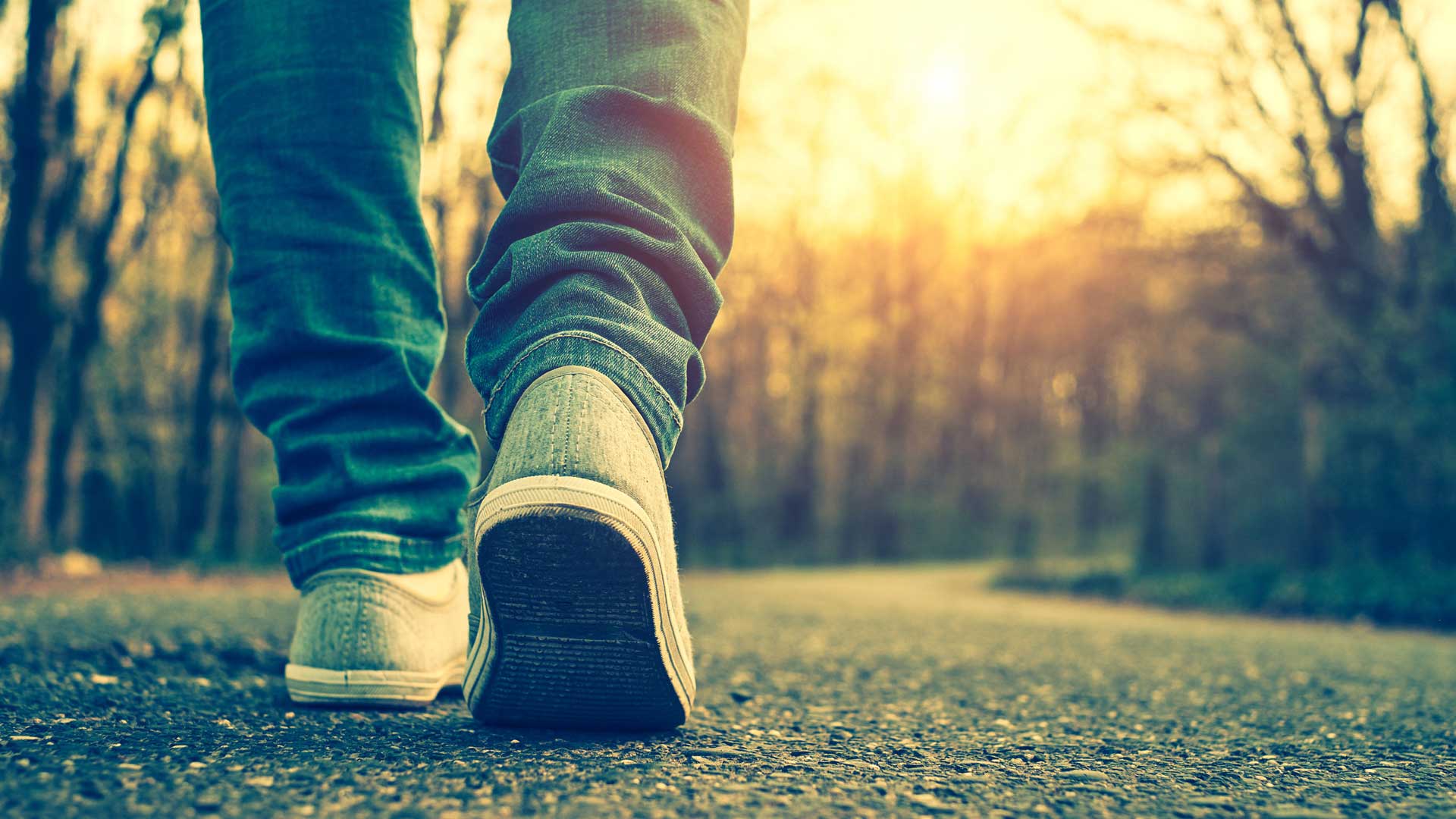 #Day 1
Travelling on foot
in Mönchengladbach

Start the day off with a tasty breakfast in one of the cafes by the Alter Markt. Then stroll past the City Church, the town’s oldest inn, and the town hall abbey to the cathedral. This is open for visits every day. Then carry on to the Abteiberg Museum which contains a display of fine arts and was built by the architect Hans Hollein. Behind the museum there is an oasis of calm in the middle of the city: the museum’s sculpture garden. Here there are ground-breaking works by Alexander Calder, Thomas Rentmeister, Daniel Pflumm, Ulrike Möschel, Tanja Goethe and Christian Odzuck. Continue past Haus Erholung which was built by the town’s merchants and entrepreneurs in 1861 and is still used nowadays for weddings and other events. Stroll across the newly laid-out Sonnenhausplatz with its glittering asphalt and the “Donkey Ways” sculptures by the artist Rita McBride.

Opposite you is the 4* Minto shopping centre that was reopened in 2015. It’s one of the most up-to-date shopping centres in the Lower Rhine region, and it covers an area of about 42,000 m2 featuring restaurants and cafes as well as a successful mix of fashion, multimedia and service outlets on four floors. The Minto is a good place to unwind and enjoy all the experiences that it offers in the middle of Mönchengladbach.

When you’re feeling ready, set off again and go along Viersener Straße to the water tower which was built in 1909 by Mönchengladbach’s municipal architect, Otto Greißand, and which has a cornice sculpture depicting the former mayor, Hermann Piecq, together with his family. There are free tours at 10, 11 and 12 o’clock in the morning on the 1st Saturday of each month from March through to August.  To get to the next stop on the tour, you have to go down Hagelkreuzstraße. Visit the 30-hectare Bunter Garten and Botanical Garden which is called the green lung of the city and is located behind the Kaiser-Friedrich-Halle. It’s subdivided into a Botanical Garden with a rock garden, a herb garden and an apothecary’s garden as well as a sensory (scent and touch) garden for blind people, and also an aviary which contains over 200 indigenous and non-native birds, and it’s situated opposite St. Barbara church. The mild Atlantic climate in Mönchengladbach as well as a favourable local micro-climate means that plants flourish here which are only rarely found so far north 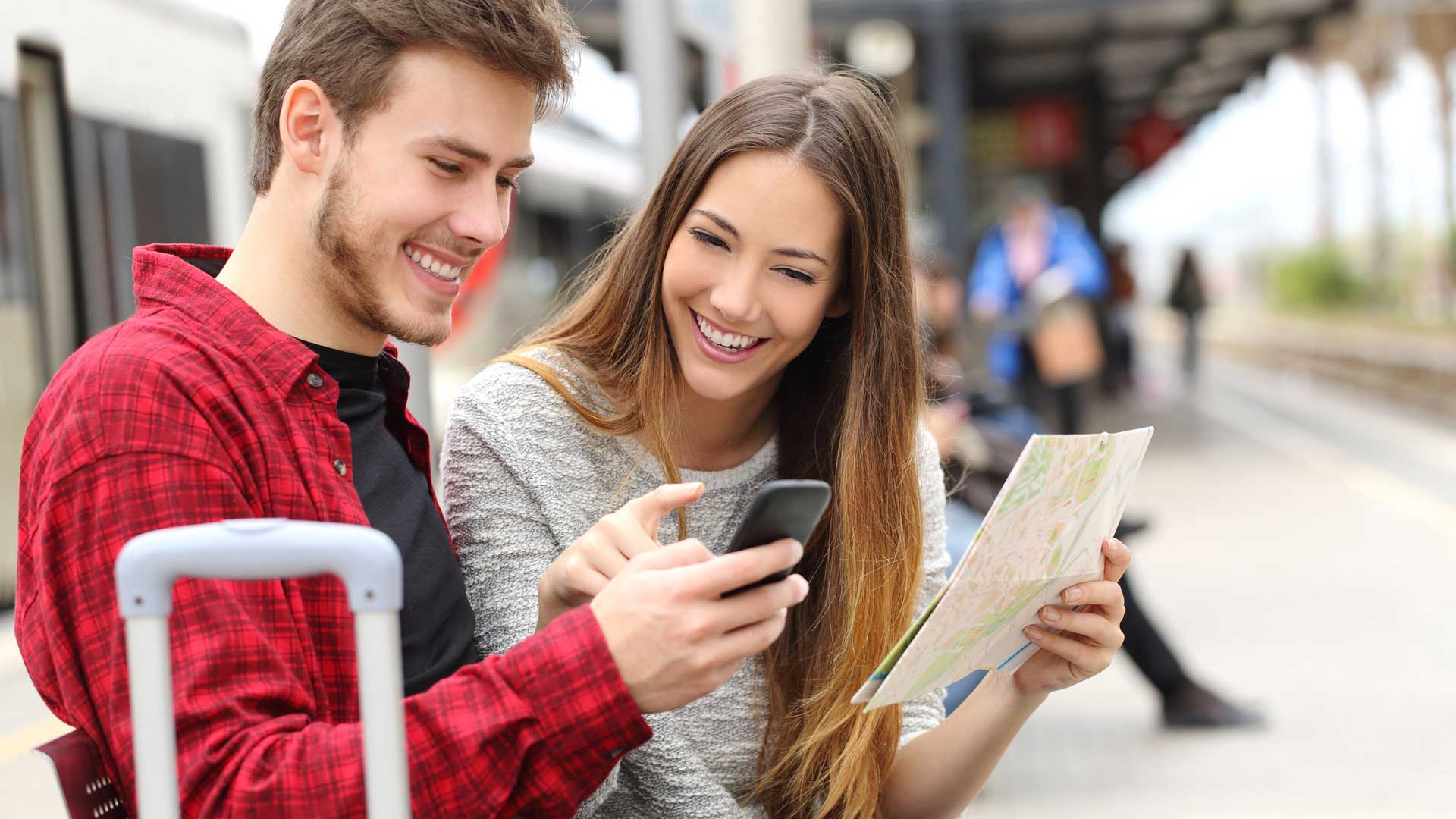 #Day 2
On the road in Mönchengladbach
by bike or car

We recommend using a bike to get around on the second day. The day starts with a hearty breakfast in a cafe in the marketplace at Rheydt. Ride gently along the Bruckner Allee cycle route past Hugo-Junkers-Park, the conservation-status baroque Maria Lenssen vocational college, and the Fischerturm tower. Then carry on to the Blauhaus, an innovations project run by the Textile Academy of the Niederrhein University of Applied Sciences –which is the next set of buildings that you pass. It’s an important scientific site with 15,000 students and 10 faculties. Then continue past historic buildings to the parish church of St. Josef. Now you turn right along Hofstraße.

After the level crossing on the right-hand side you’ll see the Monforts Quartier industrial estate including the  TextilTechnikum museum. This is where you can discover how the textile industry developed from the first processing of flax through to the production of modern fabrics. Then carry on towards Bungtwald and the  Volksgarten. This is an amenity area with the Bungtbach stream flowing through it as well as a lake, an open-air swimming pool, and a number of ancient trees.

Now it’s not far to  Schloss Rheydt which is a Renaissance moated castle in the Lower Rhine region. Otto von Bylandt had the castle built between 1558 and 1591. Visit the museum or go to see one of the events that are held in the grounds. In the restaurant you can have a bite to eat before setting out on the next stage. Now cycle gently along Niersgrünzug, a strip of countryside running alongside the River Nier, and carry on through Zoppenbroicher Park towards Odenkirchen. 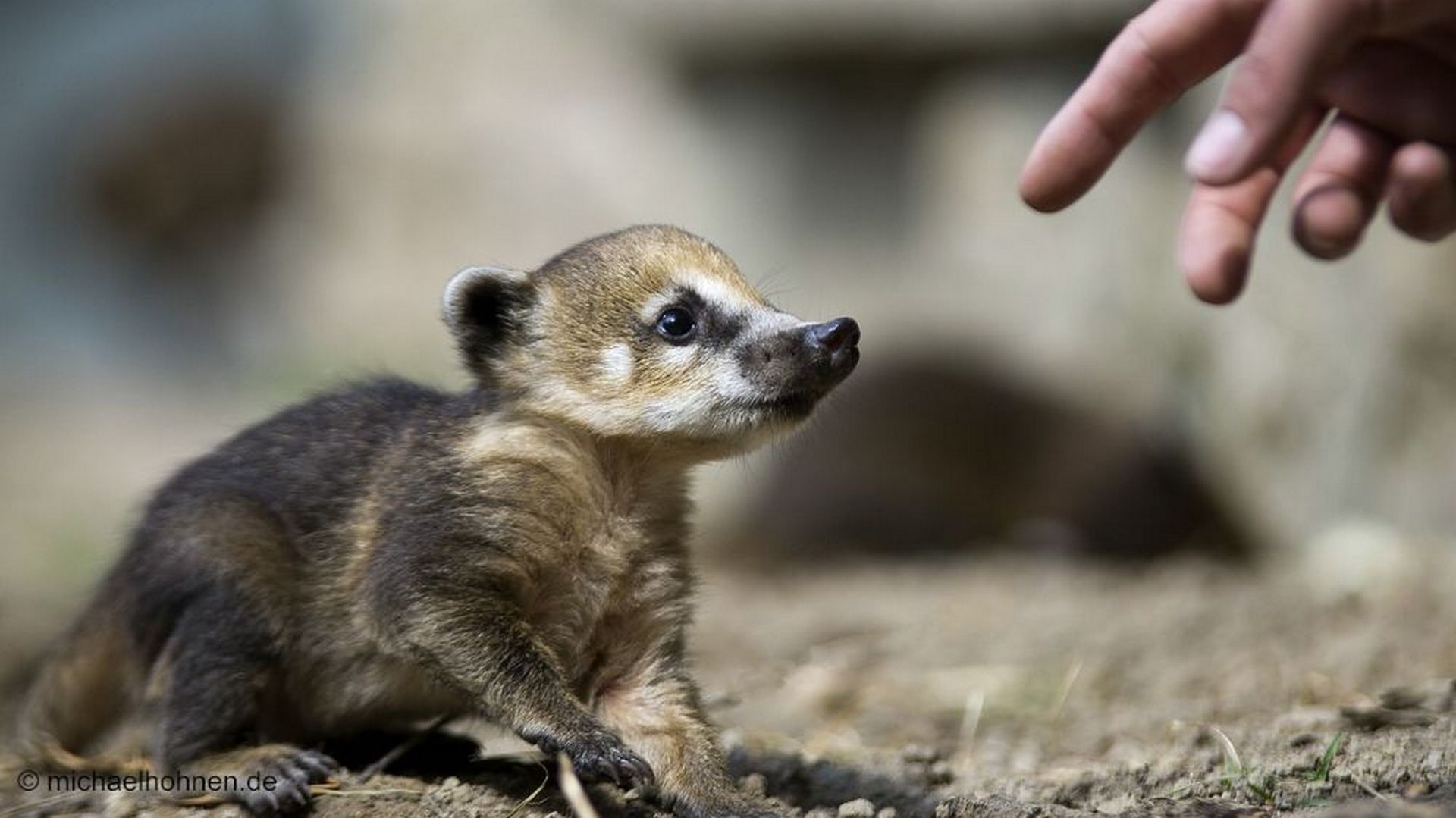 As you ride along the Beller Mühle greenway a detour to Tiergarten Odenkirchen which has a play area and over 500 species of animals is a good idea, especially if you’re with children. Carry on following the Niers river until you come to the grounds of Wickrath castle. From here there are two different ways to get back the ‘bike station’. The first and shortest route is via Reststrauch Straße which becomes Wickrather Straße later on.