The search is on for the toughest firefighter in the world! 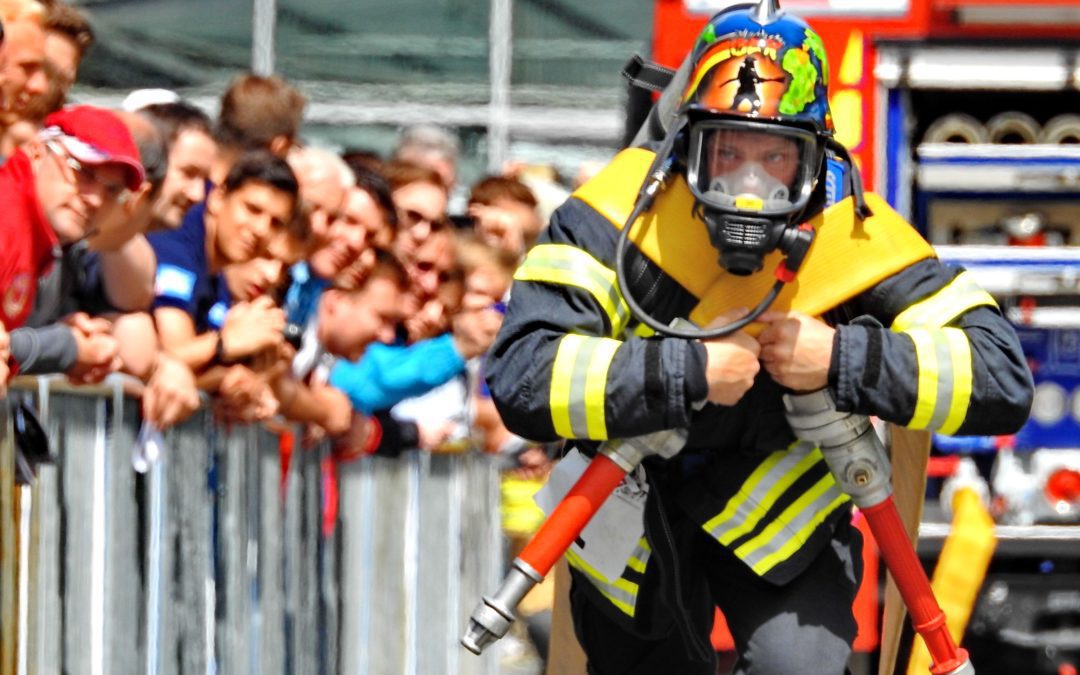 On the 8th and 9th of June 2019 at Elisabeth hospital, Hubertusstrasse 100 in Rheydt the search is on for the world’s toughest firefighter!  The “Toughest Firefighter Alive” is being staged as an all-comers European championship. Almost 300 firemen and women have now registered for the event.  The starting line-up is crammed full of top-class competitors from around the world. Firemen and women from Denmark, Norway, Estonia, Poland, the Czech Republic, Great Britain, Austria and Germany have secured a highly coveted place in the starting line-up.

The TFA is an international firefighting sports competition in which the participants must push themselves right to the limit of their physical endurance. Sporting action and showmanship where the men and women taking part would of course rather die than give up! The people taking part in the competition must tackle 4 challenges which are designed to be very similar to the operational situations encountered by a fire brigade. As well as pulling hoses, scaling a climbing wall, setting up ladders and carrying weights up 2 flights of stairs, the participants must run up at least 15 stories (60 metres) at the Elisabeth hospital – of course while they’re wearing full protective clothing. The first firefighters start the competition at 8:30 a.m. on Whit Sunday in the grounds of the Elisabeth hospital, and the last ones are “under starter’s orders” at 4 p.m. on the same day. Competitions also run through to 4 o’clock on the Sunday. It’s not just the competitors but also the visitors who are in for a great time.

A highlight of the range of fringe events will be the kids TFA. In collaboration with the fire brigades association a “mini” TFA event has been arranged which will delight young children. There are also bouncy castles as well as playground equipment which matches the fire brigade theme. For “bigger” visitors there’s an exhibition featuring a variety of American fire brigade vehicles.

Further information is available at www.TFA-Germany.de